Should We Celebrate being Different? 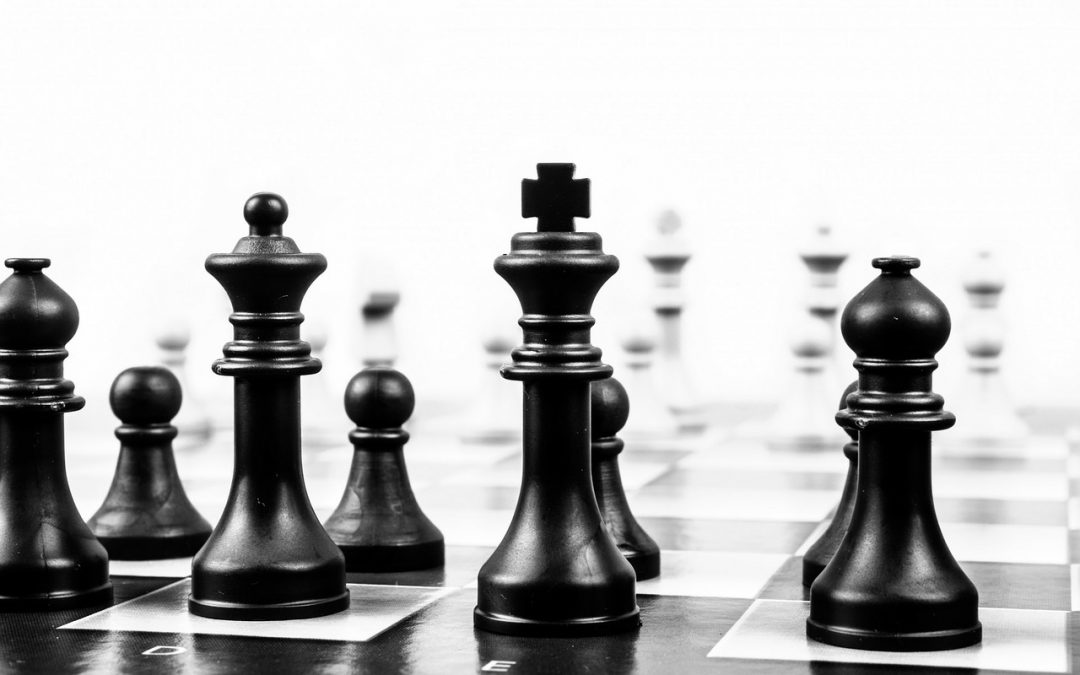 We’re told today to celebrate the different, to applaud the courage of those who vary from the norm, the typical. Stories of parents who affirm a life-altering decision by their adult or sometimes even toddler child are shared in the context of authenticity, bravery and being true to oneself.

There are also stories of those who show courage but do not denounce their tenants of faith or violate personal convictions. These young people also stand up to be different in the culture. Their decisions do not seem as heroic, and in fact, are sometimes categorized as bondage.

Who can tell the difference? Can the choices and actions of one young adult be affirmed and those of the other be disregarded? Is the mere fact of being different, controversial, out-of-the-ordinary reason for respect? Or is there a deeper code to which all such decisions must submit?

Indeed, there is. If we believe in Reason.
Francis Schaeffer said, ““People today are trying to hang on to the dignity of man, but they do not know how to, because they have lost the truth that man is made in the image of God. . . . God tells man who he is.” (Escape from Reason)

When our young adults choose to honor God and conscience, we should celebrate. Decisions to affirm the authority of God’s Word in their lives is worth applauding. We have had enough of the bizarre and the strange based only on sentiment and passion. Our parents and grandparents who stomped about in the mud with daisy chains at Woodstock proved that the human psyche can be convinced of the rationality of any idea given the right influences. There must be more to this than oddity or unconventionality or rebellion. We do not need nonconformists merely for their own ideological sake.

But we do need young men and women who will choose an idea because they want to honor the God of heaven and then base their choice on a practical expression of His design revealed in His Word.

One such young woman shared her choice with me. You might not choose identically to her, but let us never disavow or disparage such a story especially in the face of our culture who urges us to embrace many other decisions with whose premise we cannot conscionably agree.

As a nursing student, I usually get a few second glances and occasionally even some stares from other medical professionals. Honestly, I think I draw more attention by wearing a scrub skirt inside a hospital than I do wearing a “regular skirt” outside of a hospital. I suppose this is because skirt scrubs are almost a novelty.

When it came time for me to get fitted for my student scrubs, I let my academic advisor know that because of religious beliefs I would need skirt scrubs. I don’t think she had ever heard a student ask for skirt scrubs, and her face showed it.

“Are you sure you can do that?” I remember her asking me in a rather puzzled manner.

I calmly assured her that the BSN program handbook did mention a dress code for students wearing skirt scrubs.

Now, is it awkward at times to be the only student wearing a scrub skirt or to be known unofficially as the student that wears a scrub skirt? Yep. Is the scrub skirt uncomfortable? Sometimes. Is it inconvenient to hem the awkward length on a new scrub skirt? Yeah. Do I regret my decision to wear a scrub skirt? Not at all. Why? Because I wear skirts as an act of my belief in God’s command for gender distinction. God created me as a female, and so wearing skirts is just one outward way that I can acknowledge my God-given femininity. I don’t believe that my job should hinder me from living out my religious beliefs. Can I do everything I need to do to care for my patients in a scrub skirt? Sure can. The tasks may require a little more finesse and carefulness at times, but that doesn’t mean the task is impossible.

I know that this topic can be somewhat of a sensitive area for other ladies who are also in the medical field. I am not condemning or judging anyone who chooses differently than me. Individual beliefs about dress standards and interpretation of Scripture are ultimately between God and each person. This is simply a brief explanation of why I have personally chosen to wear a scrub skirt.

And I find it interesting how God sometimes “uses my scrub skirt” to bring opportunities to share His love. I especially remember one afternoon spent with an older patient. I can’t remember all the various questions he asked, but I remember his saying, “you’re a Christian, aren’t you?” I responded yes, to which he said, “you can tell.” I listened to him talk for a few minutes before he asked me to quote Psalm twenty-three with him. After quoting the psalm, he asked to me sing several gospel songs with him including “It Will be Worth it All.” Our singing ended with tears trickling down his face. It was such a special privilege for me. I’m certainly not saying that me simply wearing my scrub skirt brought him to the conclusion that I was a Christian, but I do know that by wearing a scrub skirt, I am visibly setting myself apart and letting others know that I am different.

As their mentors and elders, we have a responsibility to shape the thinking of the next generation and to be beacons of light pointing out the path to good choices. It is not wrong to support their courageous decisions to be different. But let us be certain that we are affirming those choices based on wisdom beyond ours. Often we will find that self-denying choices are ones that develop our Christian character. Those choices which seem to expand our “liberty” rather than boundary it are often suspect in some way. Jesus’ words about discipleship were “deny yourself.” Not negate the reality of your actual existence but restrict yourself. Not severity or self-flagellation to make ourselves good, but valuing heavenly wisdom and reason above our own fancies and logic.

Is there a young person whom you can cheer on in their courage? Are you a young person who needs to be reminded that those who run in a race discipline themselves? (1 Corinthians 9:24-25) Is there an arena where you are standing alone now?

Take heart. Stories of courage abound. And yours can be one of them.