is it okay for Christians to celebrate Christmas? 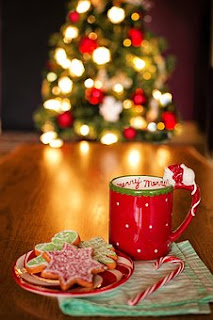