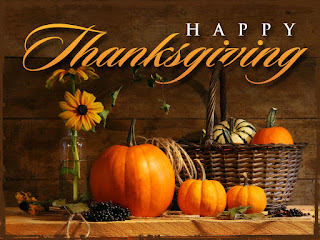 Here’s a bit of fiction that my daughter wrote for her high school composition class.