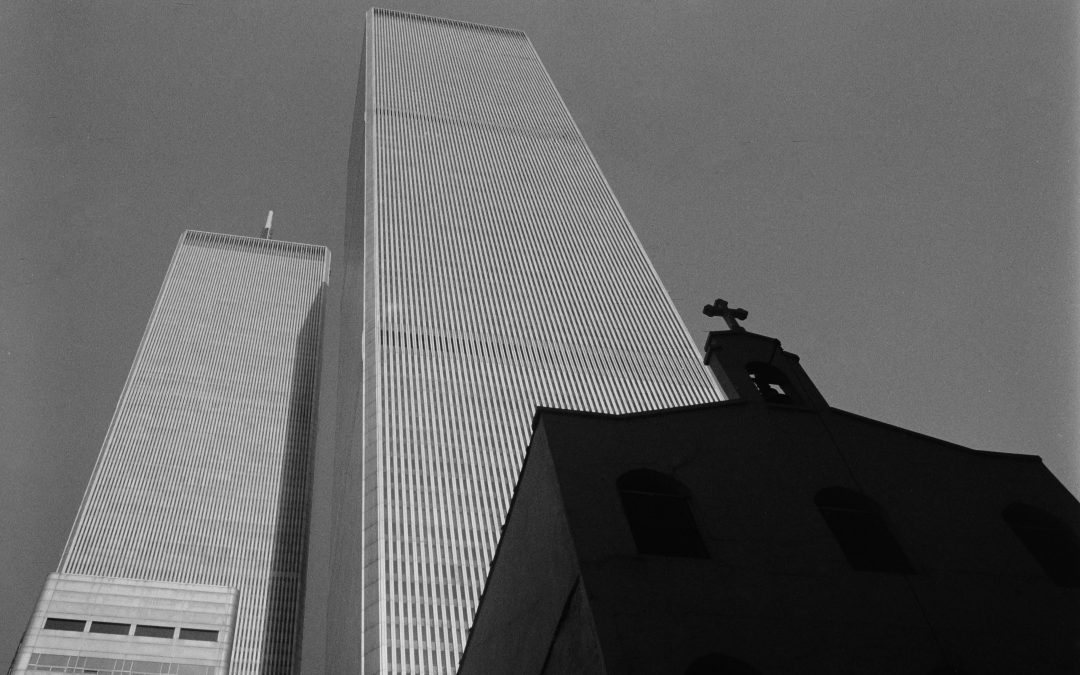 And mounds of ash were left to remind us of what once had been.

Historically, Judaism has rejected cremation of the dead because it destroys the body, the vessel that houses the soul and makes impossible the words of God in Genesis 3:19 about man returning to dust.

Many of those who died on September 11, 2001, in the Twin Towers, in the Pentagon and on planes were not Jewish, but they were human, made in the image of God, and their loved ones were robbed of the chance to bury them in peace and beauty. Ash replaced flesh; death was given for life.

This day, September 11, is a day relegated to stored memories; none of us living at that time can ever block out from our recollections the billowing smoke, the collapsing towers, the haunting phone calls. These things ride along with us through life, popping up again when we board a plane or see a plane in a blue September sky or glimpse a flag pin in a lapel. On this day, we have ash to breath in our souls.

Today, as we remember the ash and pain and anger and grief, we think of what we lost as a nation, and it is deeper than commerce and architecture and skylines. We will not forget those who lived with us and then were gone. We will not let the ash replace the essence of life they represented. And we will fight on to regain the America that endures ashes and doesn’t quit.

A greater battle lies before us now. The values, the morals, the equilibrium of our beloved nation is on the chopping block of the ages. If we are not to join the ash heap where lies the great civilizations who lost their grounding, we must refuse this invasion by those who wield, not box cutters on planes, but cleavers of political and philosophical power who would separate us from our principles, from our logic and from our God.

Ashes can be turned to beauty says the Bible.

But only if we allow the sacrifices of the past to embolden us for today.

We will never forget.

And  let us never give up the fight.

The ashes whisper courage to us.