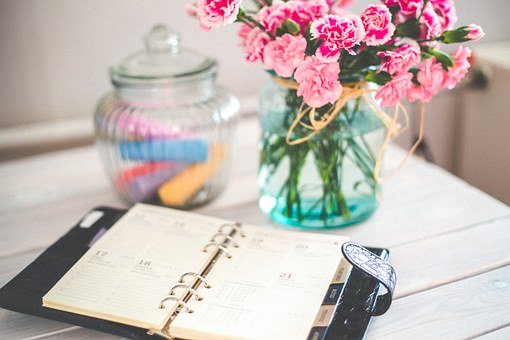 I think one of the more upsetting aspects of this pandemic event is the abundance of predictions about the fulfillment of prophecy and the Great Tribulation. This devotional is not going to focus on various points of eschatology, I promise. But I do want to talk about the unsettled emotions that such a focus can arouse in us.

I believe in Jesus’ return and that there will be coming events surrounding that. I believe the book of Revelation is inspired, and I know that prophecy is continually being fulfilled throughout human history. But I also believe that we can sabotage our joy and peace by an ongoing attempt to interpret every new headline through an apocalyptic lens.

What is happening right now in our world with COVID-19 might be a sign of the end times; the Bible does speak of pestilence. But the same Scripture could have applied in 1918 when millions were dying around the world with the Spanish flu. We simply don’t know if this is an end-time fulfillment or one of the many illnesses that has plagued our cursed world down through time.

I have often been encouraged as I remember the insight of a sermon by my former conference leader, Rev. Clair Sams, on the passage in Acts 1. Right before Jesus ascended back to the Father, He took time to give them instructions about what to do next. He told them to wait in Jerusalem for the coming of the Holy Spirit, and then He told them not to worry about the future.

And He said to them, “It is not for you to know times or seasons which the Father has put in His own authority. (Acts 1:7)

It is human to try to figure out what is going on in the world and how it will affect our future as children of God, but it might also be an activity in which we should exercise caution. Jesus clearly told His followers that the timeline of future events wasn’t something they needed to know. The Father has these things in His authority. That is enough.

But then look what happens after a cloud “received him out of their sight.” (v. 9) Two men in white are suddenly standing there with a question. “Why do you stand gazing up into heaven?” (v.11) “What are you doing just looking around? Go and do something.”

This is life-giving to me. It’s okay if I don’t have it all figured out – this pandemic and what it means for the future. In fact, I probably can’t figure it all out anyway because only the Father really knows. Perhaps it does mean something significant in the timeline of coming events. But I don’t need to stand around, figuratively, gazing at the heavens and studying prophetic charts. The Father will take care of the Return. I just need to keep doing my life today, the life to which He has called me now.

Heavenly Father, You have put the future and all the events leading up to Jesus’ return in Your authority. I trust You, and I ask You for the strength to live out Your will today – joyfully and resolutely. In Jesus’ name Amen.