a gift in words 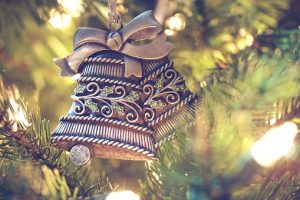 The library had a different kind of quiet today.  Emma could feel the holiday spirit just under the surface in the youngsters who jostled past her desk on their way to the children’s department. Christmas was only 3 weeks away, and the town was bursting with holiday cheer.