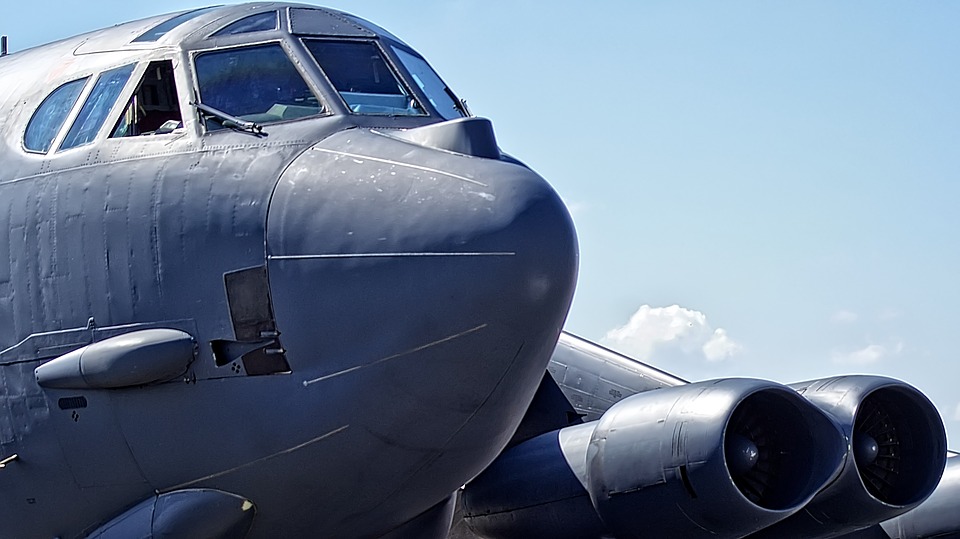 ( a story set in vintage times) 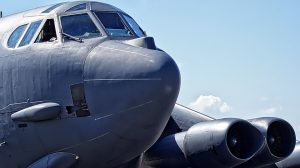 There was a hole the size of a saucer in the bomber jacket. Allison Jean Hopkins stared at it and wanted to weep. The steamy finishing room was almost intolerable by this time of day, and her frustration meter was already in the red zone. She held the desecrated garment and rubbed a palm over the gaping hole as if she could replace the missing leather with a gentle touch.
Uncle Leon was not going to be happy.
Wait a minute! What about the customer!
Folding the jacket to hide the hole, Alli Jean dashed from the back room through the hall and into the office. She pulled up short at seeing Ms. Pink Sweater still seated at the desk. That really wasn’t her name, but giving people garment related nicknames was an occupational hazard of working in the dry cleaning business.  With her pearl colored hair, the woman reminded Alli Jean of a stout little mouse. But her manner was definitely more in line with a lioness; she ruled the business end of things, there was no question. Some folks wondered why Uncle Leon hadn’t married her after his wife died twenty years ago, but nobody in the family ever questioned it. There were some threads that were best left dangling, as Mama always said.
No way was Alli Jean going to brave the lioness at closing time, especially with a damaged jacket. Instead, she grabbed a paper Dixie cup and filled it at the water cooler, then offered a tiny smile to Ms. P.S. and sauntered back toward the steam room.
The customer had to be the young man Uncle Leon mentioned from this morning. Probably a complimentary cleaning too, given her uncle’s penchant for helping boys in the service. He couldn’t quite forget all his buddies who’d died on the USS Arizona. Every man in uniform offered him another chance to honor them, even in a distant way. He would never have allowed anything to happen to a garment belonging to a man in uniform.
She had to find out the name of the owner. Maybe there would be a phone number to call, though what could she say? “Hi, this is Hopkins’ Dry Cleaners. I just ruined your jacket.”
It had seen some wear obviously. Most likely it was a treasure to some guy, a good-luck item and now she’d killed it. Hope he didn’t take superstition too seriously; his days in the sun may just have ended in her incapable hands.
Her gaze drifted to the poster of Jimmy Stewart looking perfectly splendid in his flight jacket. Underneath in block letters, Uncle Leon had printed the words “Flight Jackets Expertly Cleaned.” So far as Alli Jean knew he’d never charged for a one of them. There was a reason for that too. But then, all she knew about her father came from photos and the words of her mother and uncle.
Out of the corner of her eye, she saw Ms. Pink Sweater go down the hall to the back door. Good! Holding onto the jacket, Alli Jean hurried into the office and pulled the papers out of the new order file.
Channing Scott Worthingham.  Wow.  Quite a moniker. Alli Jean cringed as she imagined the disappointment in his eyes when he saw what good care Hopkin’s Dry Cleaners had taken with his treasure. But then, maybe she wouldn’t have to face him for another day. The hands on the clock had just tilted over to 5:00.
Sighing, Alli Jean walked around the counter and over to the door with the plate glass window. She reached her hand up to turn the sign around to “Sorry, we’re closed” and saw a male face instead. In spite of herself, she gave a little shriek. The face grinned at her and a hand motioned to the door.  May I come in?
She nodded, knowing with a punch in her gut that this had to be Channing Scott Worthingham.
He looked even better on the other side of the glass, and Alli Jean felt her cheeks pinking as she tried to pivot gracefully and walk back behind the counter.  “Can I help you?”
“You can, I think.”  He smiled again and rested his palms on the counter separating them. “I brought a flight jacket in early this morning, and . . . oh, that must be it.”  He motioned to where she’d dropped it on the shelf behind her.
Alli Jean made herself reach back and grasp it, bringing it around to lay in front of her. “Yes, it is. And, I’m afraid.  . . you see, I think your jacket has been damaged somehow. I am so sorry. I know it probably can’t be replaced, but we will stand good for the . . . for the . . .”
He was still smiling.
He raised both hands and said. “Stop. You don’t need to explain. The jacket isn’t mine; it’s yours.”
Alli Jean knew she had straight white teeth, but didn’t think she was at her best with her mouth open.
But he went right on. “You’re Allison Jean Hopkins, right?”
Nod.
“Our fathers flew bombing missions together. In the war. With the RAF before Pearl Harbor. My mother was English. The jacket belonged to your father. When my father passed away this year, he told me to find you and give it to you.”
Was she mute?  Alli Jean pointed to the hole.
“It was damaged on his last mission. My dad couldn’t bring himself to have it repaired. Hope you don’t mind.”
“Oh no.”  Guess she did still have her voice. “I thought I had . . .”  Her voice trailed off.
His smile was gentle this time. “I see it’s closing time. Let’s go grab a soda and I’ll tell you all I know about your father.  All right?” He opened the door for her and as they stepped into the late Georgia sunlight he reached around and turned over the sign on the door which jingled as it closed behind them.                                                                                                           — VQ