Partying in the Hearse 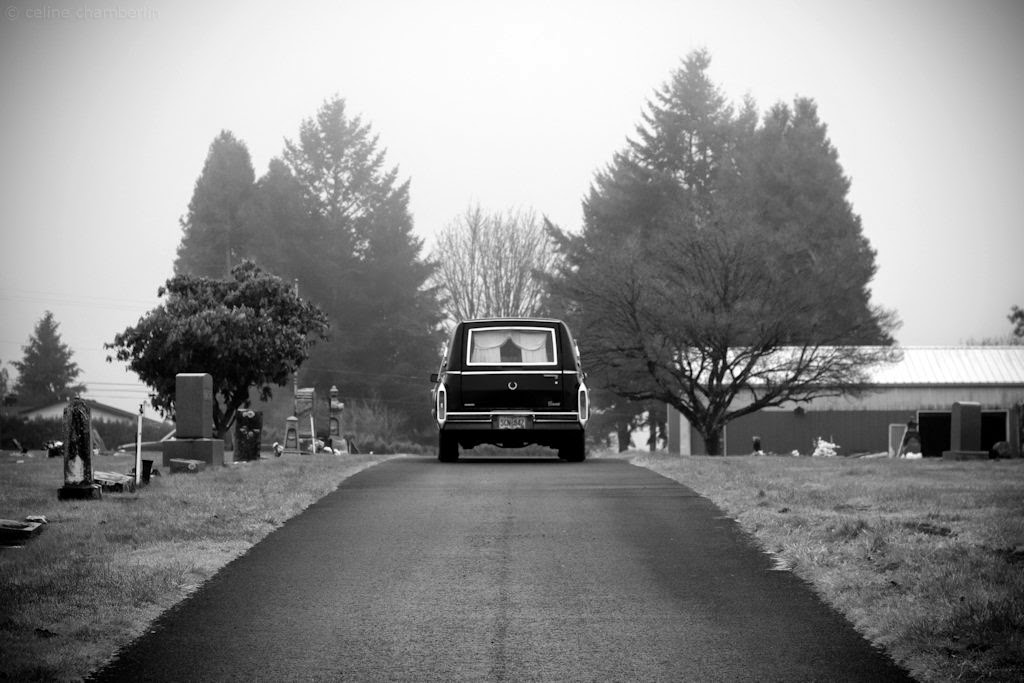 I don’t want to be an angry evangelical.
I don’t want to be most at home on my soapbox, frothing with vitriol over cultural drift and neglecting to show the love of Christ.
Yet, there is nothing wrong with holding strong principles and even personal convictions which one can persuasively defend. The topic of Halloween is one that spawns great discussion and often, strong opinions. Some embrace it, some ignore it, some curse it, etc.

What follows is my personal philosophy and my reasons for not celebrating October 31 as Halloween; it reflects my personal understanding and decisions. I respect that others may feel differently than I and hope that those who read will do so in the interest of discussion and growth.

Partying in the Hearse