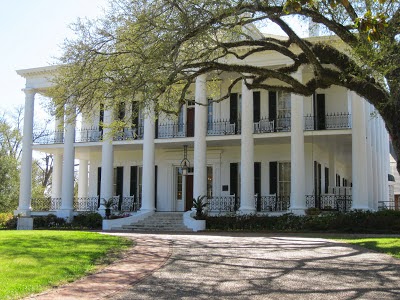 If there’s anything southerners are, it’s tenacious. Some might say stubborn, but we’ll leave that dispute to those who are so inclined.
Give a southerner a cause, and she’ll stick with it to the bitter end. The history books record such an event – the siege of Vicksburg. Prized by the Confederacy for its position on the river and desired by the Union for the same cause, Vicksburg was a vital harbor during wartime. The rebel guns guarded the river passage and the Union’s only option was to win by starvation. With entrance denied on the river and a blockade by land, supplies could not reach the citizens of Vicksburg.
And that’s when tenacity began to shine. Refusing to give in, the townsfolk fled the shelled homes and shambled streets and lived in caves, slaughtering horses, rats and mules for meat to survive. And though the city of Vicksburg finally fell (and in God’s providence, the union was kept intact) the stories of the indomitable spirit of those folk have been passed down by diary, journal and legend.

You may not face a situation like theirs – and we will rejoice if you don’t. But you will face many a “siege” in your lifetime. Whether financial, emotional, physical or spiritual, attacks will come against your resolve. They will assault your very form of life. They will threaten to starve your soul.
When that happens, you’ll know it’s time to “butcher the mule.” The old boy may be tough eating, but it will get you through. It won’t taste like filet mignon, but then again, it’s a heap better than the bitter taste of hunger. After all, perseverance is really just good ole southern grit, one of those accessories no lady should be without. And every southern girl knows that when your dignity is intact, even mule meat can be a feast.