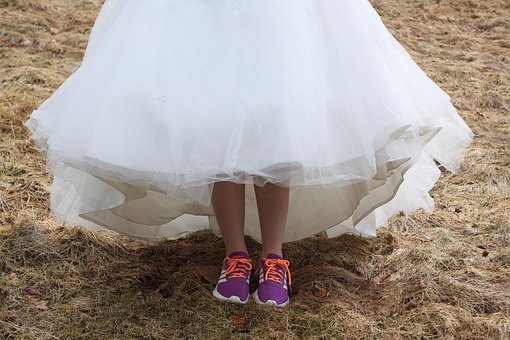 ~ another in a series of posts for my favorite Southern girls, my daughters ~
In the south, etiquette is almost a religion. We believe in decorum. That’s an old-fashioned word that means we have certain ways of doing things. And ladies are the guardians of etiquette.
The reason behind the iconic image of the old South was largely due to the southern woman who passed from one generation to the next those unwritten rules by which every well-bred girl conducted her life.
You’ll hear some today disparage such guidelines. Unnecessary, they may say, too strict. And with today’s casual approach to living, it seems they are right. Nevertheless, our fascination with the courtliness of that long ago time is largely due to that code of conduct which governed everyday life and which makes that era unforgettable. If you would make such an impression on your circle of acquaintances, then adopt some practices which set you apart. Go beyond “please” and “thank you.” Keep a few rules of etiquette that are just for nicety’s sake.
For instance, every well-bred southern girl knows that white is only appropriate after Easter and before Labor Day. Unless you’re wearing a wedding dress, keep to ivory and off-white in other seasons. Now, it’s true that we don’t have much snow in the South, so it’s more the principle of the thing than a clashing of color.
But, that’s okay. Having a principle behind an action is a very good idea. After all, chivalry and etiquette are often token actions that mean little without the principle behind them.  It’s having a reason and being disciplined enough to stick to it that makes etiquette a big deal anyway. Why else would it matter to fold your napkin or wait for the hostess before taking the first bite? They’re very small actions after all, but they’re big in impact.
Some matters of etiquette we perform out of consideration for others; some we carry out as a means of schooling our conduct. Both depend on and develop self-discipline. And without that trait, no girl can claim to be a southern lady. And that’s a fact.
—  VQ