the principle of life 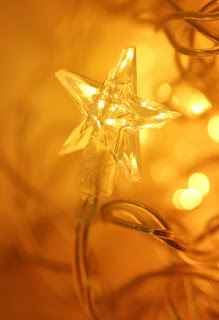 A recent radio presentation caused me to ponder the differences between two kings named in Christmas stories – Herold the Great and the Baby King Jesus. I came away with a clear understanding of how the first exemplified the principle of death and the second, the principle of life.
Herod was an appointed ruler, I learned; he was an egotistical man with an irrational jealousy of his wife and a paranoia that he would be deposed or replaced. To ensure his reign, he murdered many people, among them relatives he considered a threat to his throne. Herod built the fortress on Masada so that he could withstand a siege; it was a fully functioning city all on its own later used by the last defenders against Rome. But in all this, he himself was not immune to the expected end of all men. He too fell victim to the principle of death which he so cruelly portrayed in his dealings with others.
Jesus Christ, infant King at His earthly birth and Lord of all forever, is the Source of the principle of life. In every interaction with others, He brought life, healing, hope and restoration. In His death, He conquered the principle of death, making a mockery of it and taking captivity captive. He holds the keys to life abundant and eternal. This isn’t a materialistic, consumable type of life, but rather the immortal type. Because He was born, we have the abundant principle of life within us if we are called by His name.

This Christmas season may mean death in some ways – the demise of the budget (smile), emotional pain, a separation from distant loved ones, a void caused by tragedy. It may feel that there is more to mourn than celebrate. But because He has come and will always remain, death is swallowed up in victory and Christmas reminds me once again that the principle of life is work. I call that tidings of comfort and joy.